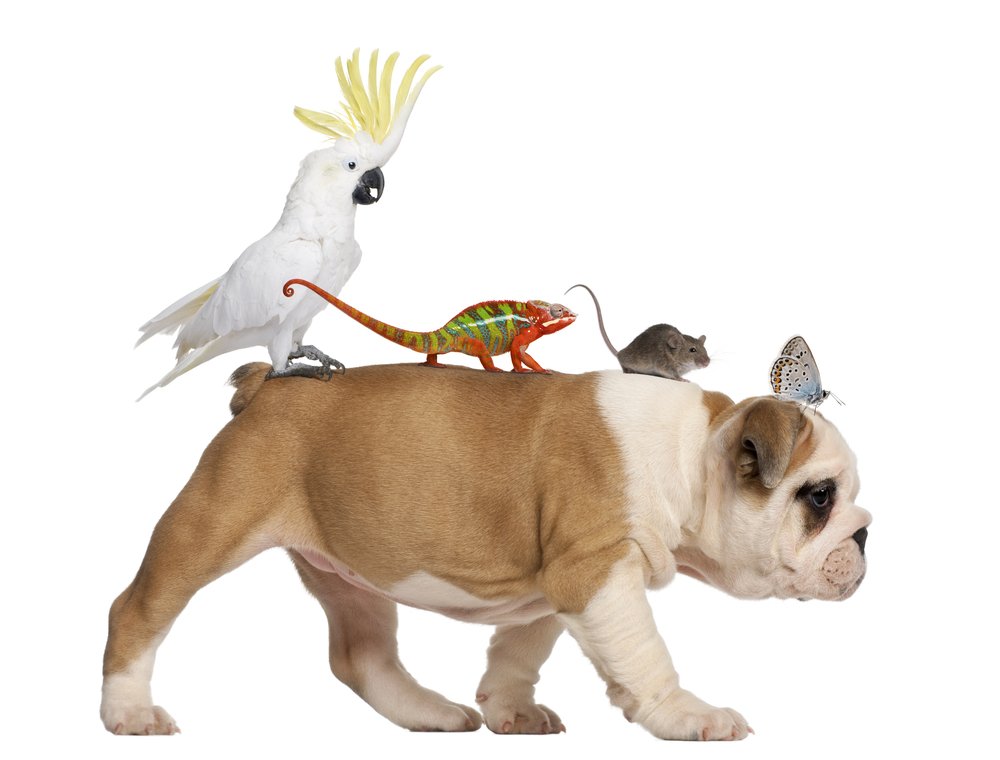 “Above all, success in business requires two things: a winning competitive strategy, and superb organizational execution. Distrust is the enemy of both. I submit that while high trust won’t necessarily rescue a poor strategy, low trust will almost always derail a good one.” —Stephen M.R. Covey

Last week I wrote about the importance of Transparency, and yet it cannot happen without team trust. Team trust comes from feeling safe to be silly, wrong, and downright inappropriate without being judged. Laughter is shared joy, not terror-producing.

More importantly, every member of the team feels free to challenge the leader’s decisions, as long as this is done respectfully, with no fear of reprisal.

In any context, people should not have to be perfect. They should be able to come back to an upset and have a “do over,” a way to reclaim their composure and make their point.

When the team has embraced a culture of excellence — by choice and agreement — there are rewards.   Team members are fully, responsibly self-expressed, even when they think their perspective is not the most popular one. Also essential to having a culture of trust is the leader trusting every member of the team to get a task done on time and within budget without hassle or prompting.   When a deadline is missed, the person responsible immediately and responsibly approaches the leader to renegotiate a new deadline and explain the gap.

I have worked with teams who share a cultural bias for blunt. As long as ALL of the team is inclined toward blunt this works great because it shortcuts the niceties that keep people from say what’s there to be said. Then again, you bring in one person who prefers diplomacy over frankness and you’ve laid the groundwork for upsets.

HOW something is said rubs people wrong as much or more than WHAT is said, which can be, but isn’t always an unconscious deterrent to trust even though no harm is intended. It is the unintentional consequences of our words and actions that are the hardest to be responsible for, which is why in a trust-based environment; something is present that isn’t present in other cultures.

Here, an environment has somehow been created where people listen for each other’s best intent even when the communication style may be rough or have an edge. It is in these environments where people relax and don’t have to be hyper-vigilant because they can count on their coworker’s generosity of listening. And it is reciprocal. In this environment, trust is granted and assumed and doesn’t have to be earned moment by moment because somehow it has been imbued in the experience of being together.

If you and your team could benefit from any, or all of the 7 Dimensions of Team Power I have been sharing over these past few weeks, I’m here to help—I LOVE this stuff!