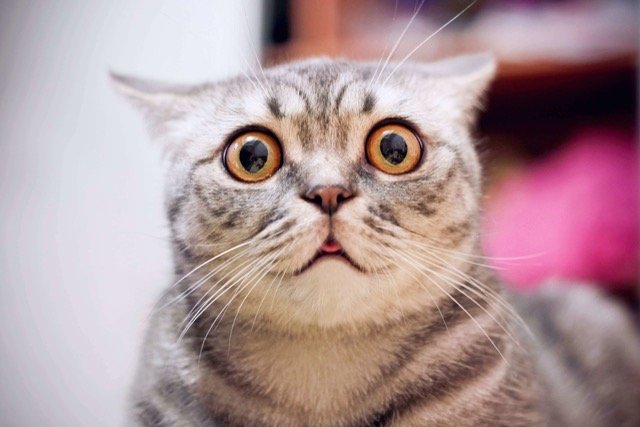 From the time I was competing for spelling bees I’ve been afraid of failing.  Who isn’t afraid of something? Being the oldest of four children, I had plenty of opportunities to fail. I failed to keep my brother from hitting my sister, and when I called our parents to complain they blamed ME! I had failed to keep the peace in their absence.

My childhood reaction to their adult reaction was a pout that lived on for years — “It’s not fair!” But really, all that had happened is that I had failed to keep the peace in their absence. I generalized that situation, keeping me tentative in the face of any perceived threat for many years.

The focus was in the wrong place though – it’s RISK that should be assessed. There was a clear and present danger when I was left in charge of a 9-, a 6-, and a 3-year old.  Did I mention I was 12 at the time? And that the 9-year old was the only boy?

Did my failure to keep the peace prevent my parents from leaving my three siblings with me ever again? Of course not! And I got better at keeping the peace in their absence, but not perfect. My risk of failing didn’t go away — that second oldest child was still bigger than the little girls, and he could still be a brat. I got better at ANTICIPATING the dangers, and I got better at PREVENTING them from becoming emergencies. If anything the failure taught me to anticipate and deal with probabilities of failing..

Fast forward to adulthood and years of experience. Now the risks aren’t physical so much as they are not looking good, or causing concerns or problems for others.  I’ve actually learned that as an executive coach, when I give feedback sometimes people cry. And I’ve also learned that those people who cry when given feedback, tend to cry over a lot of things, not just my input. In that moment I’m providing another situation where their tender spot has been touched. They don’t mind, they’re used to it, they want the insight. I don’t mind, I let them have their feelings.  That is NOT a failure, that is a success having taken a risk that the coachee will not shoot the messenger.

Feel the Fear and Do It Anyway

After many years of being an entrepreneur I’ve learned to take risks.  For example, I am an introvert. I can remember the days when I’ve paid to attend a networking event, I’ve walked up to the door and looked in.  Then I turned around and went home. That was my feeling the fear and NOT doing it anyway.  Conversely, I remember the later occasions in my career when I’ve been invited to speak at an event and I arrived hours early so I could practice breathing and slow my heart rate down and center myself.

Since those early days fearful, as a business owner I’ve spoken and trained around the world.  As author Susan Scott says in her book, “Fierce Conversations,” I’ve “screwed my courage to the sticking point.”  For example, I’ve been on the stage with Ken Blanchard twice, once in Atlanta presenting research findings to a group of company plant managers from around the world, and once in Greece for a public forum.  Was I less afraid by then?  Sure, a little, it’s a very public risk after all.  But by then I had allowed myself to feel the fear and do it anyway enough times to know — just like I learned from my parents as a babysitter — that I could and would be accountable for the results, even if I failed.

When I’m analyzing potential pitfalls of a perceived risk — like speaking in public for large audiences — I could get stopped.  I could have said no to opportunities that seemed frightening to an introvert. Or I could allowmy audiences to have and be responsible for their own responses and reactions.  When I choose to stand THERE, I find I’m freed up to take risks, feel the fear and do it anyway, whatever IT is.

In retrospect, I’ve failed my way from being stopped to taking action and making a difference.  Mine has been a long, slow journey and today I can see the benefit of having taken risks, allowing myself to fail, and growing from small business to taking on becoming a legacy business with a structure and magnitude worthy of someone taking it on to carry forward.

Recently I’ve owned my journey, recognizing that for many years Accountability Pays has been a lifestyle business, doing just the right amount to live well, make a difference for my clients, and continue to learn and grow as a person and as a professional.  I have enjoyed, and continue to enjoy MOST of that journey.

What has changed SIGNIFICANTLY is my willingness to be public about my journey.  I even wrote a chapter about moving from fear to courage in a recently published book titled “Women in Business Leading the Way,” subtitle“20 Influential Business Women Share What They Got out of Getting It Wrong.”

The Naked Truth about Team Killers and Builders
Do You Resist Collaboration?
Can Millennials be Managed toward their Highest Potential?