The Imposter Syndrome is an Imposter! 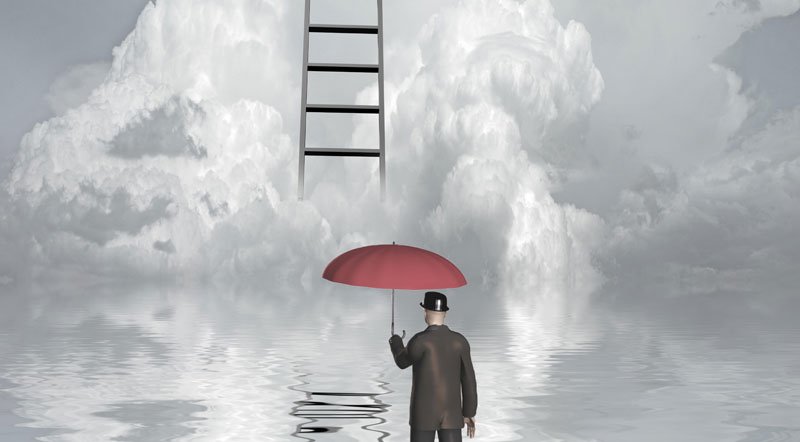 Let’s say you imagine yourself in a leadership role, and IMMEDIATELY your mind says back to you, “Who, YOU?” Acknowledge how much power your mind has! It gets your spoon to your mouth reliably, it keeps you in your office chair while simultaneously saying, “take a break.” It rests ONLY when you sleep.

So it’s understandable that when your mind scoffs at your intention to be a leader, you might be susceptible to its influence. I have heard it said, “Your mind is an unfriendly neighborhood, don’t go there alone!”

How often does your mind say nice things about you to you? Does it look in the mirror with you and say, “WOW, you are amazing!” Leaders whom I have coached (after hundreds of hours of executive coaching) don’t say, “I have the most supportive mind.” No, they say, “What can I do to get my mind to support my ambitions?”

Because our minds are so naturally strong, I do not take the Imposter Syndrome lightly, and you shouldn’t either. According to Wikipedia, “Impostor syndrome (also known as impostor phenomenon, impostorism, fraud syndrome or the impostor experience) is a psychological pattern in which an individual doubts their skills, talents or accomplishments and has a persistent internalized fear of being exposed as a “fraud”.

“Despite external evidence of their competence, those experiencing this phenomenon remain convinced that they are frauds, and do not deserve all they have achieved. Individuals with impostorism incorrectly attribute their success to luck, or interpret it as a result of deceiving others into thinking they are more intelligent than they perceive themselves to be.[2] While early research focused on the prevalence among high-achieving women, impostor syndrome has been recognized to affect both men and women equally.

If you have self-diagnosed as suffering from Imposter Syndrome, look at yourself-talk. Because the Imposter Syndrome is an Imposter. It is your anxiety, your negativity, your thoughts of being a fraud for even thinking such things, posing as plausible explanation.

According to Kris Kelso, author of Overcoming The Impostor: Silence Your Inner Critic and Lead with Confidence, “If you want to start transforming anxiety into excitement—and impostor syndrome into an asset—it’s easier than you might think. While feeling anxious, we often get stuck ruminating on negative thoughts, e.g. ‘I feel anxious,’ or ‘I feel like a fraud.’ Self-talk helps to combat this by instead saying phrases, such as ‘I feel excited,’ either in your head or aloud.”

An action that would give you measurable feedback on your relationship to yourself would be to take the Harrison Assessment to receive the feedback and request the coaching tools to move you away from mental negativity. The Harrison Assessment is a particularly viable and useful tool if you consider leadership a possible career path, because it reveals the behavioral gaps that you can then take action on to strengthen your leadership capacity. It is measurable and actionable, specifically giving you feedback on your self-talk. Through the feedback, you can discipline your mind to support your goals. Really. Kick the Imposter out.

Even leaders who have produced amazing results will experience occasional bouts of Imposter Syndrome, times when they choose to believe their “unfriendly neighborhood” more than the tangible evidence of effectiveness that their actions have produced. Rather than consider this a negative, another way to handle the mind is to thank it for sharing, and say something else more positive about yourself.