Why Do A-Players Leave Voluntarily? 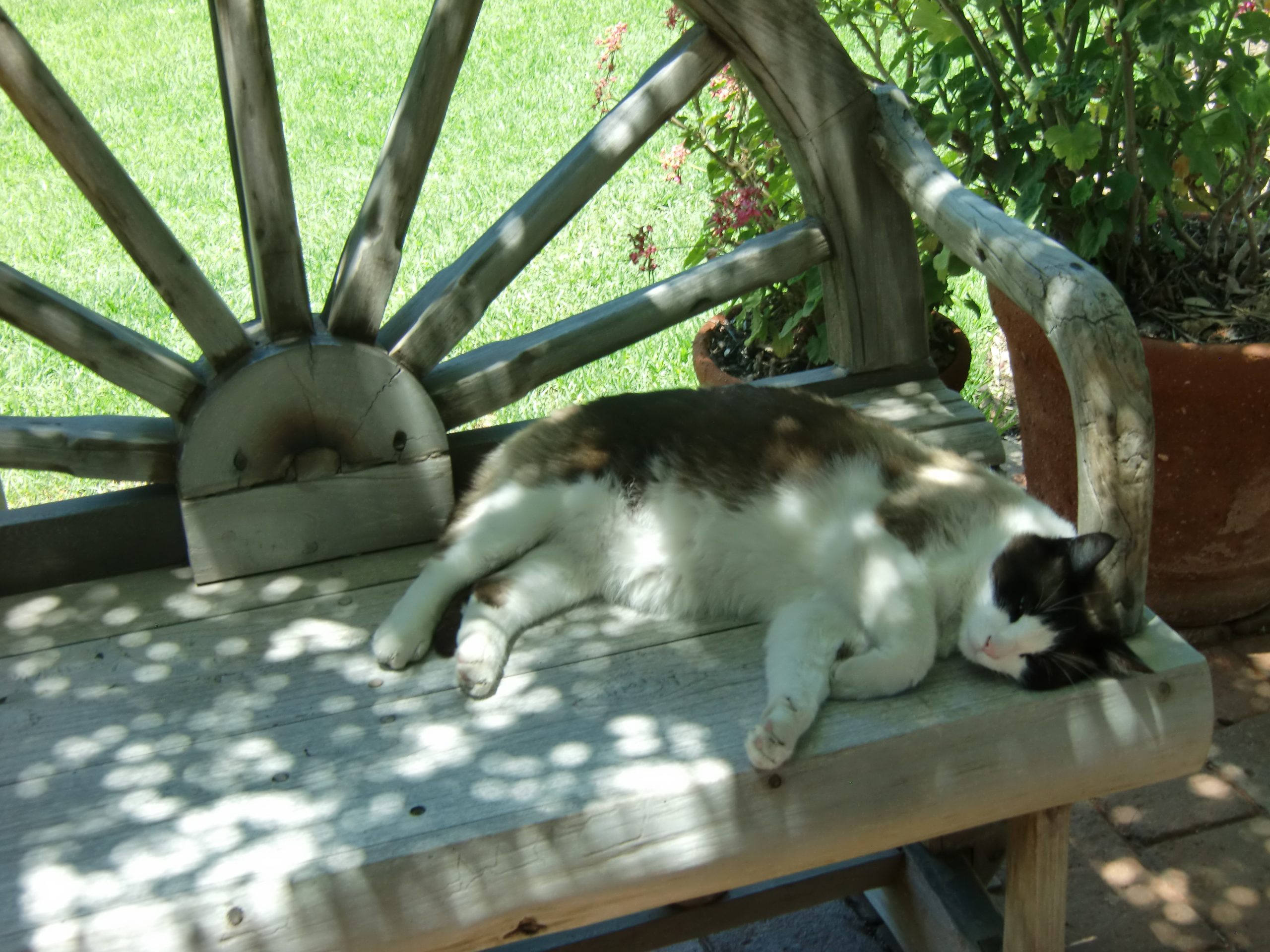 When it comes to employee engagement and retention, why would your A-Players leave your company voluntarily?  Hmmm…

Let’s say an employee — let’s call him John — takes initiative to advance the team’s efforts to reach a goal.  After much convincing he had team alignment, but his name was all over this project.

His idea and its implementation fail.   Is his failure a good thing or a bad thing?   By what criteria should we decide?

Did John exhibit initiative?   Did John think outside the box?  Did John take a risk that was calculated?  Did John show loyalty to the team’s goals?  And let’s assume John is loyal to the company, and consistently gives more than the minimum required effort, meaning you have measurable signs of employee engagement in this individual performer.

In part it would depend on how he handled his failure.  Did he hide behind the team alignment?  Did he own his failure?  Did he try to blame someone else?

Then again, it would depend on how the culture (i.e. leaders) handle failure in general.  Do they shoot first and ask questions later, if ever?  Do they reward quick exposure of errors, or is this person better off hiding out, letting the failure show itself later — preferably much later, when his association with the project will be less visible?

What if John has prior successes, will this impact the outcome?  What if John is relatively new to the organization, meaning he has no track record?  Assuming he was appropriately hired as an A-Player, will he be given a second chance to take initiative?  What tolerance does the organization have for risk?  What is the nature of this organization’s support of initiative?

By now you should be less clear than you might have been at the beginning because we are into the murkiness of the “squishy people stuff” that leaders sometimes want to avoid, sometimes at great cost.

If you’ve associated some of this to your own organization are you asking yourself, “Would I take a risk around here that had a chance of failing?”

You may also be in the part of the organization where A-Players are more likely to leave or be fired than B-Players.  Why would I make this association?  For the following reasons, and many I haven’t thought of:

Why do A-Players Leave Voluntarily?

People leave people, not organizations — so if the company does not provide an environment where A-Players thrive, you have a troubled company.

Why Are A-Players Fired?

If you are not experiencing just a little discomfort on a daily basis and testing your edges you may be playing it safe, sleeping on the job like this cat, basking momentarily — but are you fully self-expressed?   Are you engaged?  I would guess not.  If you lead a team, if you are experiencing some guilt about now perhaps it’s time to wake up.

If you’re ready to become a more effective leader, now’s your chance!

Bring your current challenges to a safe space while upgrading your leadership skills in a setting of peers. Apply today for my Team Leader Effectiveness Course. The next date is October 30.

Each course is limited to 12 participants, so apply early!


If you have any questions, please don’t hesitate to contact me.  I’m excited to share this powerful course with you! For course benefits and details, or to apply, click here.